In 2007 I read an Economist article about Hollywood film financiers; the gatekeepers. It planted the seed of an idea for an alternate reality where the Internet could let creators bypass these gatekeepers and connect directly with their fans instead.

This idea became all-consuming. I was a young lawyer at a fancy New York law firm, and funding wasn't flowing back then like it is today. But I knew if I didn't pursue this idea I'd regret it forever. So one day, unfunded, I quit my job.

I made all the classic rookie mistakes. Instead of collaborating with my designers and engineers to understand users and their problems, I thought the team was there to execute on the big idea in my head. No discovery. I was sure we needed all the features before we could launch. So many features. Of course it was a disaster.

Ultimately the project failed, and it was entirely my fault. I had passion and work ethic, but I didn't know how to think about building products. It was a gut punch; a formative experience.

Despite my flawed product leadership, it was an exciting vision and I managed to inspire some talented people to volunteer their design and development skills. Some of our early mockups are below.

I had a lot of learning to do. I didn't intuitively understand what it took for engineers and designers to build products. And I needed to learn to talk to users and understand their problems. To build those skills, I decided to develop a solo project called WhatIsFresh.com → 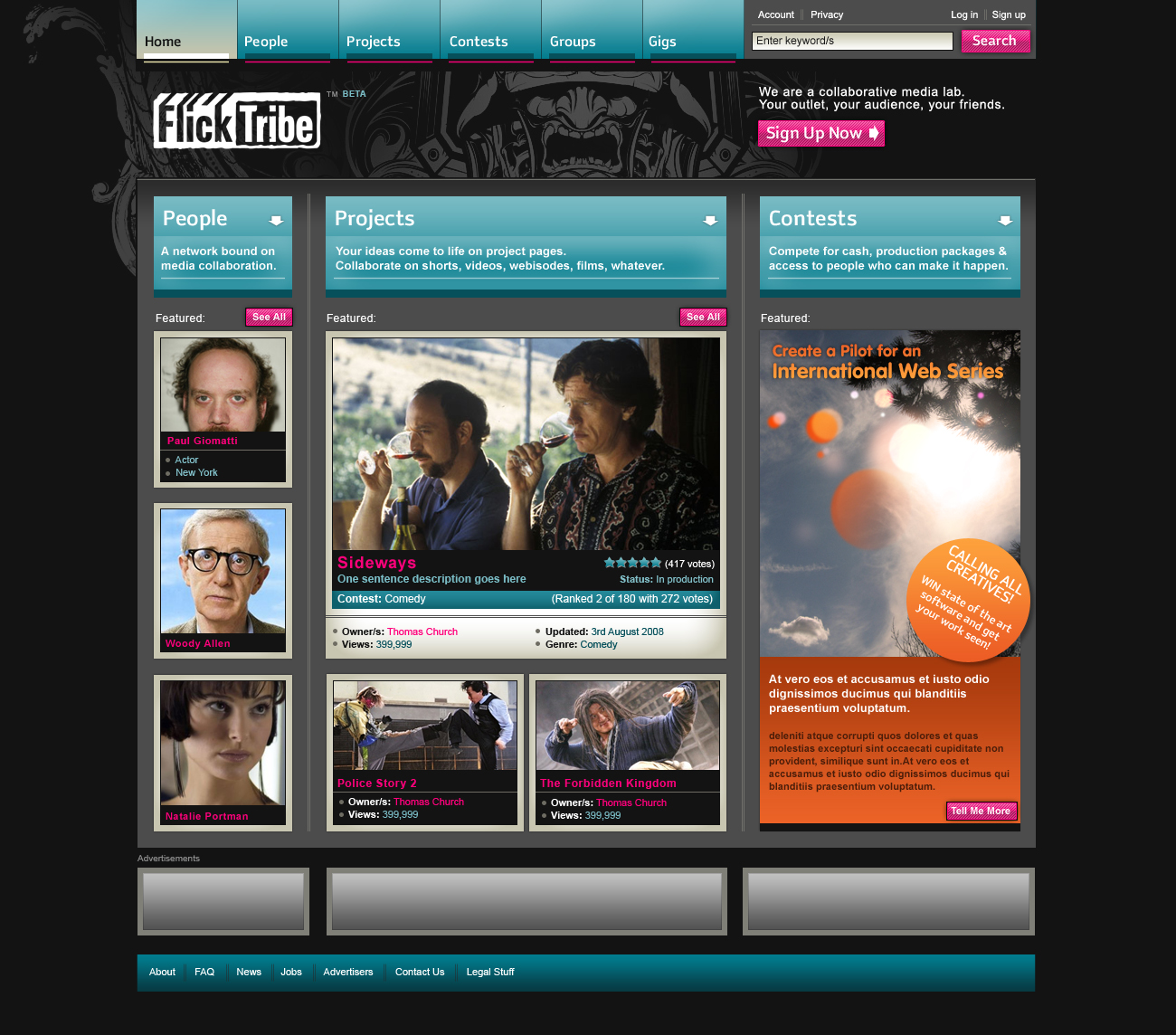 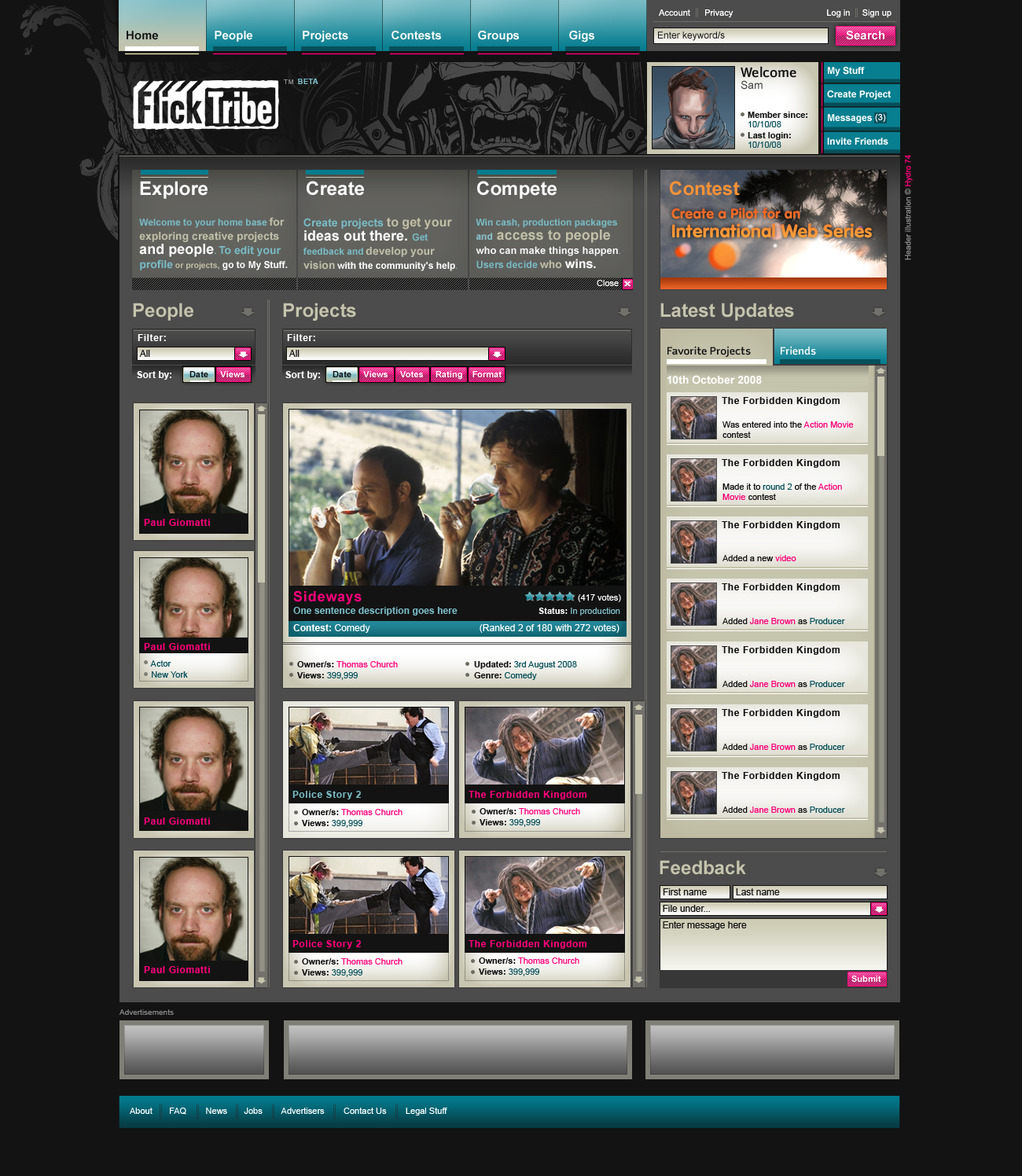 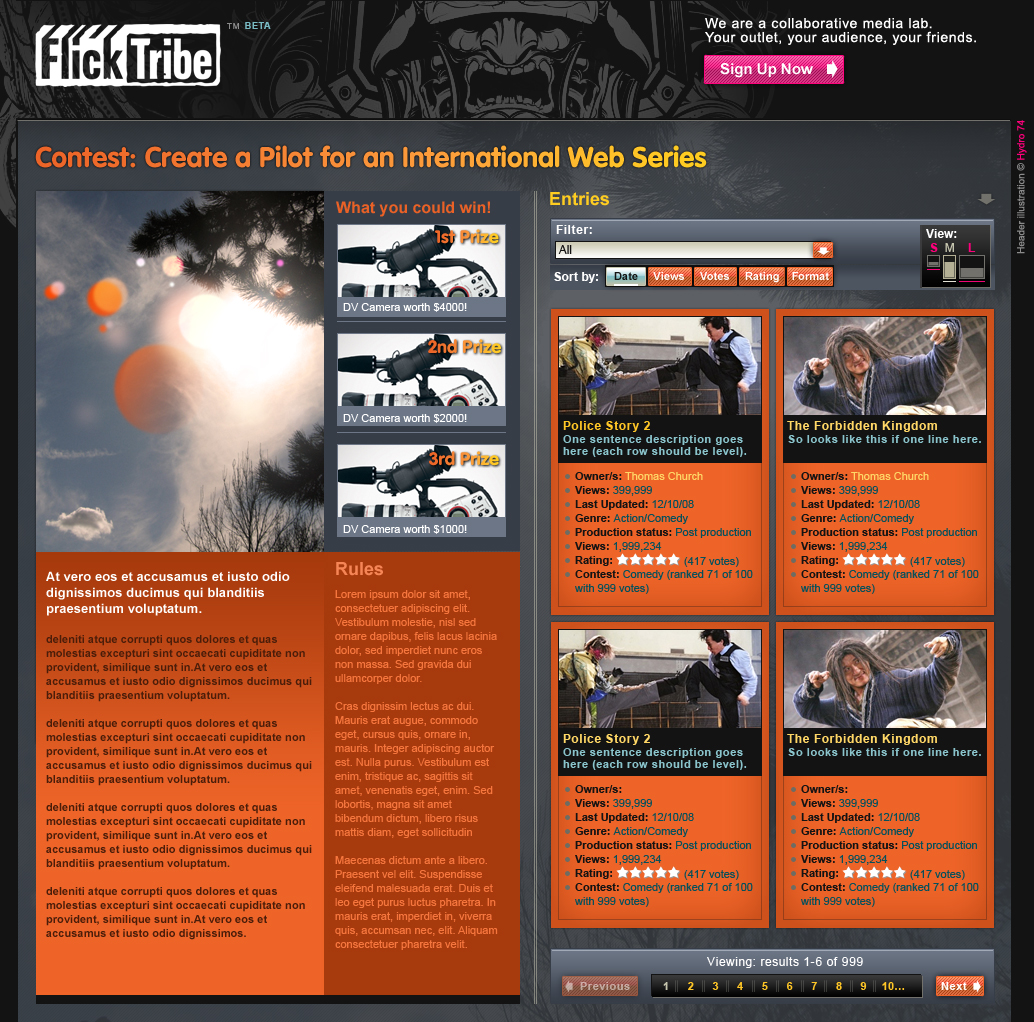